The most trusted plumbing
service Austin, TX has to offer.

Tired of Paying Too Much For Low Quality & Dishonest Plumbing Service?

With over 16 years of experience, we offer free water heater install estimates and emergency plumbing in Travis & Williamson county.

We excel in maintaining both quality craftsmanship and competitive pricing to fix clogged drains, sinks, toilets and everything in between!

GET A PLUMBING REPAIR quote today!

Every Step of The Way

Find issues before they become disasters

With a state-of-the-art drain camera inspection our expert plumbers can find out why your toilet isn’t flushing or if your main drain is clogged.

Don’t let a bad leak get the better of you

We specialize in residential & emergency plumbing  repair in the Austin area that won’t break your bank when we’re done.

The future is tankless and you can be too

Want to know the benefits of ditching that old water hog in the utility closet for a more streamlined, cost-effective solution?

Reasons to Choose Us 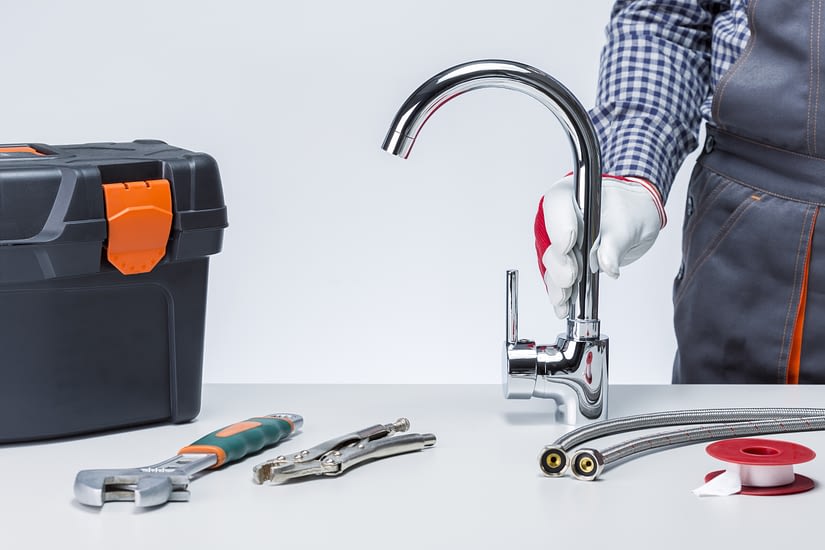 Service You Can Trust

We work our hardest to make sure your plumbing inspection, installation, or repair is a cut above the rest. Our goal is to always leave a job better than when we arrived; be it replacing a small fixture in the kitchen or a complete overhaul of your drainage system, we’re available for priority emergency projects and select holidays to provide you the best plumbing services in and around central Texas.

We believe our home is your home. Our neighborhood is your neighborhood. Without the fine people of Austin, Texas and her surrounding cities there would be no room for us to grow, as a business or as people. That is why a portion of our proceeds go to foundations that help at-risk youth and veteran services around the community we know and love. 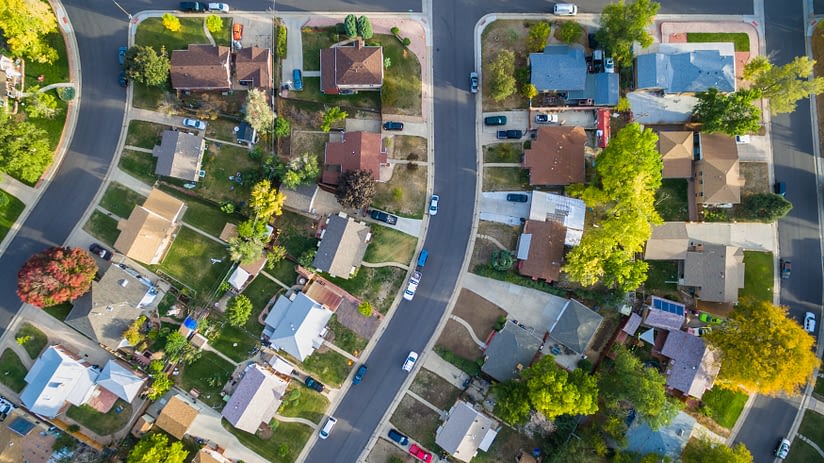 At Davis Plumbing, we believe family comes first and business comes second. Luckily for us, our business is our family. We take pride in our work and the values we put forward to provide the highest quality service for every client we meet. Unlike some of those other too-big-to-fail plumbing companies, we treat your plumbing issues as if they were our own, so you never have to worry again whether or not your home is getting the proper attention to detail it deserves.

The Best Plumbers Are Just A Click or Call Away

“Davis Plumbing came out and diagnosed my water pressure issue and fixed it… All while I was 300 miles away.  What else do you need from a plumber who’s capable, professional and honest?  Thanks Ray!”

“Quick call back to schedule during unprecedented winter storms. The entire team was extremely professional, considerate, and more than prompt.  Raymond is excellent, and Jessica provided amazing support and follow-up. I have already recommended Davis Plumbing to 2 other families in the neighborhood.”

“I hired Davis Plumbing Services to remove my old tank water heater and replace it with a tankless water heater. Ray helped me with the selection of unit for my home and put me at ease on how he would complete the job. Ray took care of everything including the building of a wooden frame to mount the new water heater and all the plumbing for the water, gas and exhaust lines. The system he specified and installed worked out better than expected. Not only is my water hot it also comes to the tap faster than it did with my old water heater. I am very satisfied with the work that was done, and I recommend to anyone to use Davis Plumbing Services.”

“Ray was great – he was prompt and fast, he came just a couple hours after I called, and did the whole job within an hour, at a price that was better than his competitors… What else can you ask for?!  Nice guy, too, check him out if you have a plumbing issue. Recommend”

Holy moly! My tubs are usable! Thank you!

My 2 tubs had unusually low water pressure where they were basically unusable. I had another plumber (from another very reputable/licensed company with great reviews on Yelp) come out months ago to try to fix the issue. The plumber cleaned the cartridges which didn’t fix the issue and told me our next step would be to tear out the walls to look at plumbing structural issues. ‍
I wanted a second opinion so started calling around. Ray came out quickly (I made my appointment only 3 days ago). quickly discerned that he just needed to change the cartridge on one tub and clean out the spout on the 2nd tub. And now, a few hours later, we have 2 usable tubs! A total game changer!!! So happy. Thank you so much!!!

“There’s nothing as exciting as when a tenant calls up saying there’s water leaking from under a baseboard (except maybe playing Russian Roulette, but I’m not sure about the latter, and I don’t intend to find out). Our neighborhood plumber was booked a week out, and so were the two others he recommended, so we took to Yelp and found Ray with Davis Plumbing. One great plus was that his plumbing company is entirely paperless, Ray showed me a complete estimate before he got started (which ended up being the final bill), and was willing to explain things. His pricing for the shower valve replacement I thought was pretty reasonable. Overall, I definitely would recommend him and will call him again for other issues… hopefully not any time soon though :)”

We provide outstanding plumbing services in the Austin, TX area.